skip to Main Content
How we can help you?

Our team will support you as quickly as possible

Investing in a PCA system for your airport will increase your revenues, reduce your impact on the environment, and appeal on airlines by reducing their own costs

The use of air conditioning for an aircraft during its turnaround is necessary whether on a warm or sunny day, or in cold ambient conditions as the cabin would otherwise become quickly uncomfortable.

To achieve this, when no appropriate facilities are available on the ground, the aircraft will use its on-board APU (Auxiliary Power Unit) which is a jet turbine fed from the main aircraft fuel tanks primarily used in flight for example in case of a main engine failure.

Using the APU on the ground is a last resort solution being uneconomical for the airline and an aggression against the environment as this jet engine has an overall energy efficiency of only 4%! Simultaneously, large amounts of air contaminants are emitted. Among these the CO2, creating a Greenhouse effect in the Earth’s atmosphere, as well as NOx and small particles which directly affect our daily lives.

Running the APU on the ground is very expensive for the Airline; for example a Narrow Body aircraft consumes about 100 kg/hour of Jet Fuel to which must be added the cost of maintenance for APU. A ground-based Pre Conditioned Air (PCA) system offers an attractive alternative. Being powered by electricity from the grid, the PCA unit will dramatically reduce the on-site emissions and noise pollution. As a rule of thumb, let’s consider that a single narrow body aircraft running its APU during one hour every day produce in excess of 100 tons of CO2 in one year. 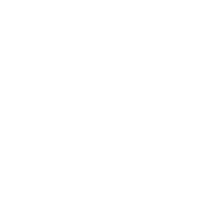 The innovative Inverter System is designed to save amount of electricity in cooling and heating operations, reducing the energy consumption in airports. 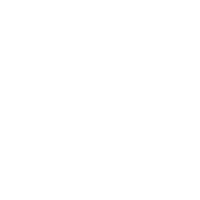 The heat pump system for heating using the refrigeration system instead of electric heating elements, which can reduce the energy cost up to 60%. 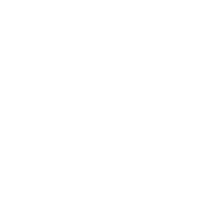 The above calculations are for illustration purpose only. ROI has been calculated under the online PCA simulator conditions that are described in the webpage.
The APU burn rates used are 100 kg/h for a NB and 250 kg/h for a WB. The Jet Fuel A1 cost is based on latest available data provided by IATA.
Emissions are calculated per ICAO Document 9889 Airport Air Quality Manual. The maximal admissible annual values of NOx and PM10 are 40µg/m³ per EU Directive 2008/50/EC.
The CO2 generated by the off-site production of electricity is 500 g / kWh average high value per EPTA (European Parliament Technology Assessment).

The PCA ZEPHIR Inverter HP incorporates the system Heat Pump for the supply of heating to the Aircraft. The heat pump system uses the refrigeration circuit of the equipment itself to generate heat, avoiding the use of electrical resistances in a temperature range up to -6ºC outside, depending on conditions.

With this system we are able to supply all the required heat capacity with a reduction in energy of up to 60% thanks to the efficiency of the refrigeration system with COP of 2.5.

The electric power consumed has been calculated under PCA unit nominal heating conditions for each aircraft body type and under ambient conditions of 0ºC / 90% Hr.
Only heat generation elements consumption has been indicated in the graphic: electrical heaters vs. frigorific heat pump.

ADELTE’s PCA Inverter is designed for cooling and heating stationed aircrafts. In heating mode, no electrical resistor is needed as a Heat Pump is integrated to the system which results in a much lower electrical power consumption.

Zephir units use R-410A refrigerant which respects the environment and the future generation to come. Its high efficiency significantly reduces refrigerant load and CO2 emissions

Zephir PCAs are point-of-use units which can fit any layout platform and can be installed on any passenger boarding bridge. They are available in both ground-mounted and bridge-mounted configurations and are prepared to be connected to a centralized management system.

Durability and ease of maintenance

Durability and ease of maintenance

Quality is a must. All components are designed, manufactured and tested in order to offer a service life of at least 15 years. Maintenance tasks can be carried out fast and easy on any component inside the unit thanks to ADELTE’s direct access design. Remote maintenance and monitoring are available to enhance PCA operations.

Zephir PCA is designed according the latest technologies. The PLC can be accessed remotely o via its user-friendly touch screen interface allowing operators to control all parameters of the PCA during operations, monitoring or maintenance phases.

How can your airport generate new revenue and
decrease drastically air pollution emissions?

ADELTE’s PCA is specially designed for heating and cooling all types of aircrafts and
for providing maintenance personnel fast and easy access to all components. 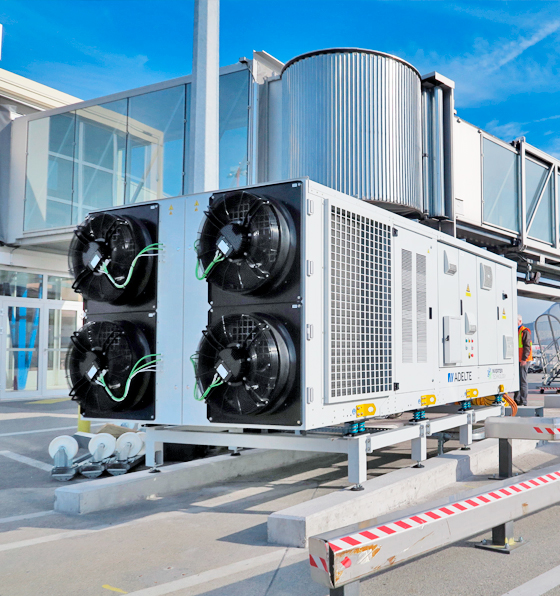 The latest generation axial fans EC reduce the electrical consumption thanks to a stepless/continuous regulation. 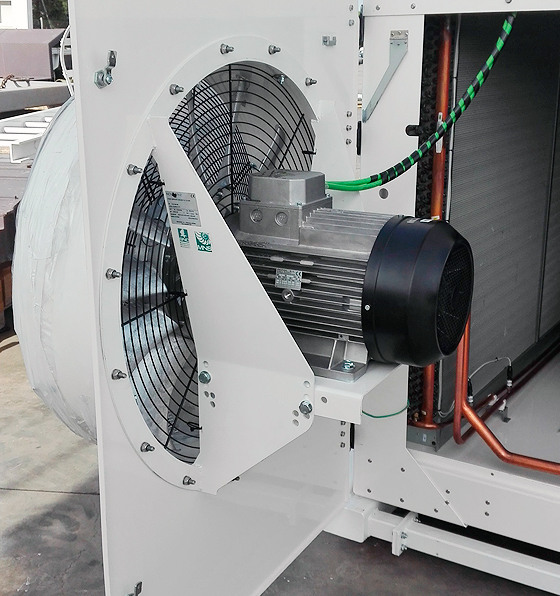 Swing door for full access to all components of the refrigeration circuit of the equipment. Wide access for rapid preventive maintenance and rapid replacement of components. 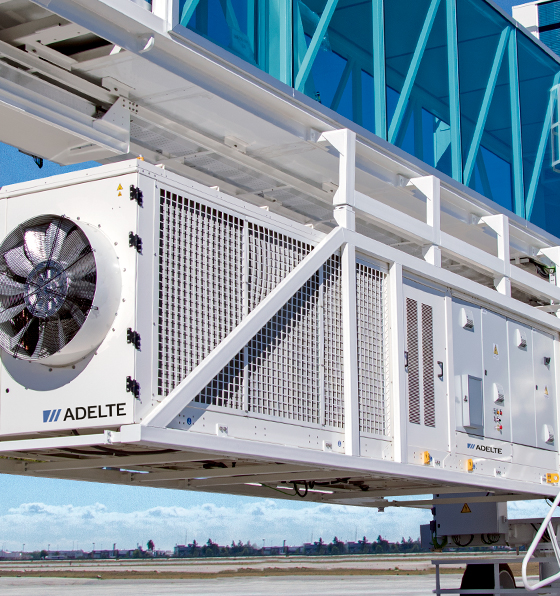 ADELTE’s PCA is designed to work under all environments around the world. The high quality of the structure and the panels assures lifespan to the equipment in exteriors, stand or bridge mounted. 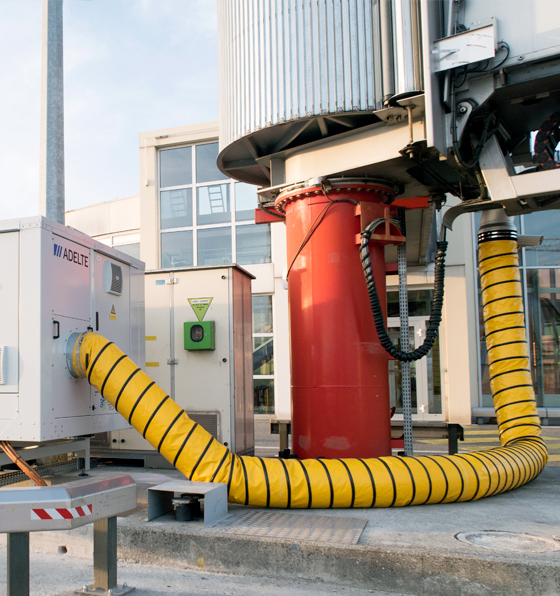 The PCA equipment supplies the pre-conditioned air (-2ºC / 45ºC) through the outlet located on the front face of the equipment. 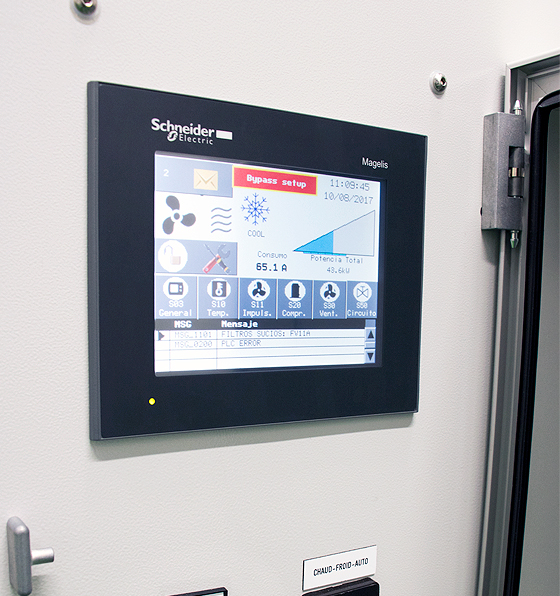 ADELTE has extensive experience in the design, manufacture, installation and
maintenance of PBBs at airport, cruise and ferry terminals around the world 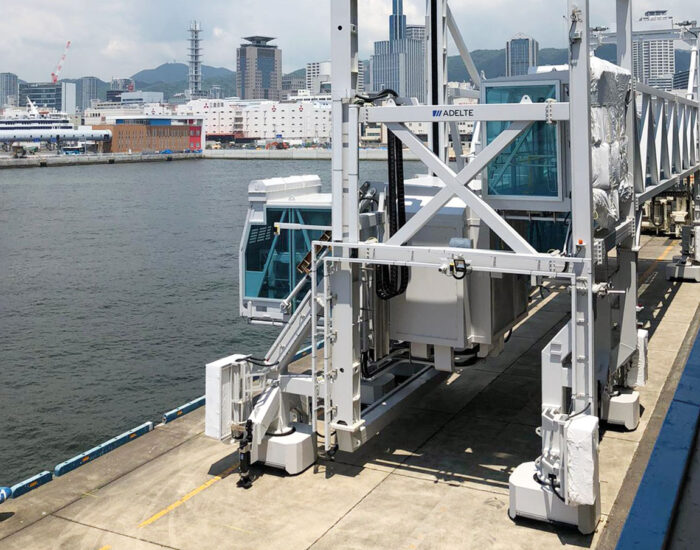 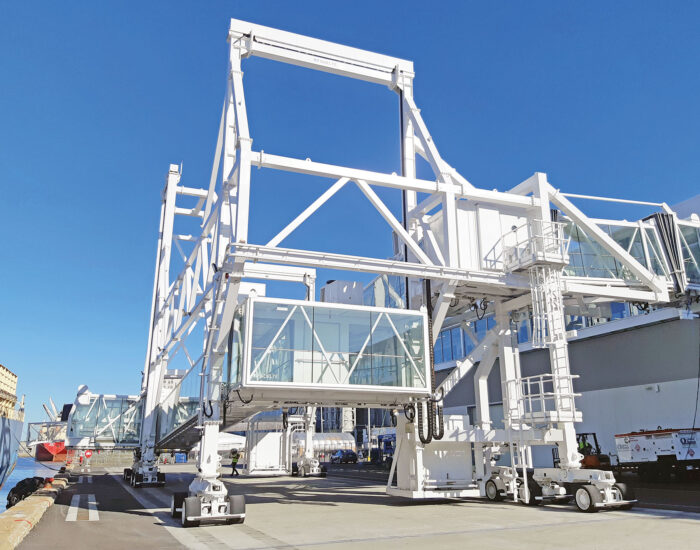 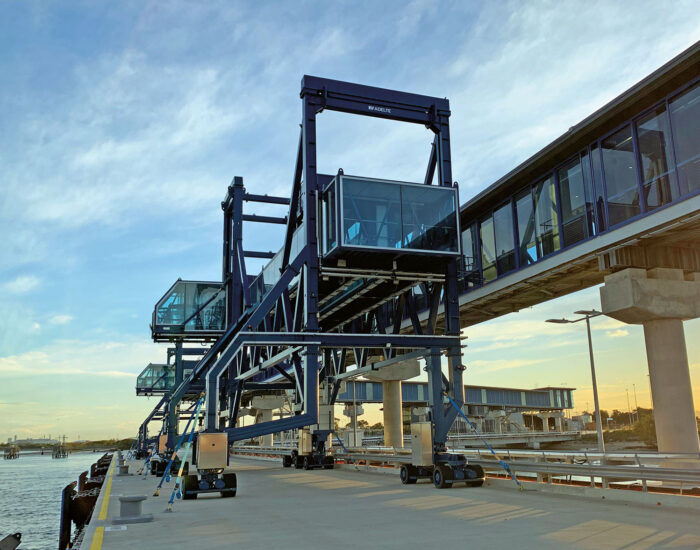 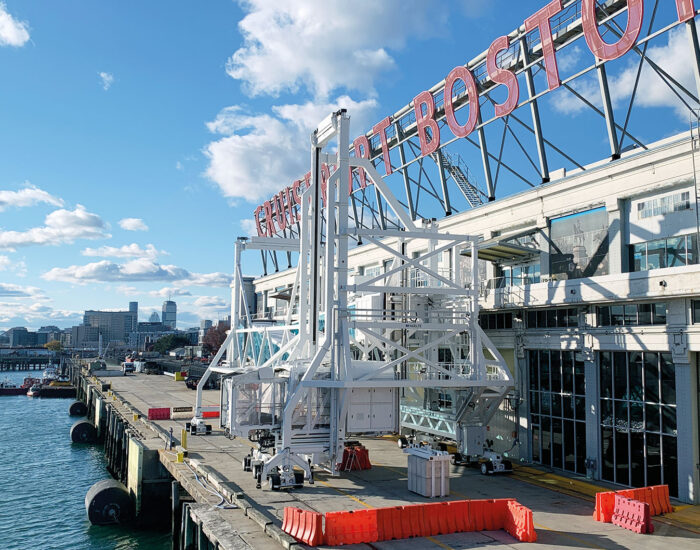 Boston, USA
View projects
Do you need more information? Interested to know how ADELTE’s engineering solutions and technical services can help you enhance your daily operations?
Contact us now
2022 © ADELTE Group S.L. All Rights Reserved.
This website uses cookies to improve your experience. We'll assume you're ok with this, but you can opt-out if you wish.Accept Read More
Privacy & Cookies Policy

This website uses cookies to improve your experience while you navigate through the website. Out of these cookies, the cookies that are categorized as necessary are stored on your browser as they are essential for the working of basic functionalities of the website. We also use third-party cookies that help us analyze and understand how you use this website. These cookies will be stored in your browser only with your consent. You also have the option to opt-out of these cookies. But opting out of some of these cookies may have an effect on your browsing experience.
Necessary Always Enabled
Necessary cookies are absolutely essential for the website to function properly. This category only includes cookies that ensures basic functionalities and security features of the website. These cookies do not store any personal information.
Non-necessary
Any cookies that may not be particularly necessary for the website to function and is used specifically to collect user personal data via analytics, ads, other embedded contents are termed as non-necessary cookies. It is mandatory to procure user consent prior to running these cookies on your website.
SAVE & ACCEPT